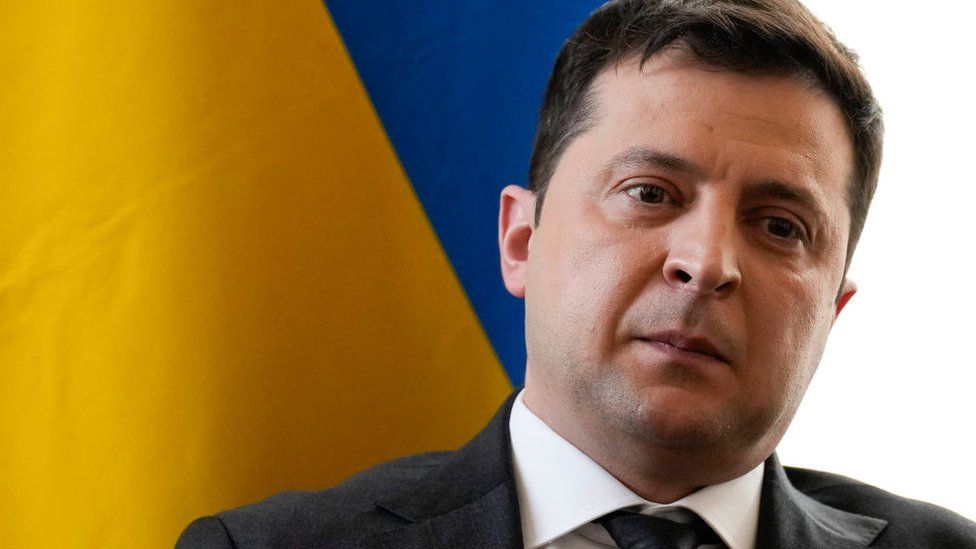 Ukrainian President Volodymyr Zelensky has called on Russians to protest the partial military mobilisation announced in the country.

“Protest! Fight! Run away! Or become Ukrainian prisoners of war! Those are the options for your survival,” Zelensky said in his daily video address.

He said 55,000 Russian soldiers had already died in Ukraine.

Zelensky also appealed to mothers and wives of Russian men called up for service.

“Do not doubt this, the children of your country’s leaders will not take part in the war against Ukraine.

“Those making decisions in your country protect their children. And your children aren’t even buried,” he said.

Russian President Vladimir Putin a day earlier decreed the mobilisation of 300,000 reservists in order to garner more soldiers for the military’s faltering campaign in Ukraine.

He said it means the war will now no longer be just a televised event for Russians but will enter real life.

Nothing will change for Ukrainians, who will continue to fight for the liberation of their country, Zelensky said with conviction.

Referring to the UN General Assembly, Zelensky said Ukraine would now be supported by an even wider circle of states in the international community. (dpa/NAN).